What was I afraid of? 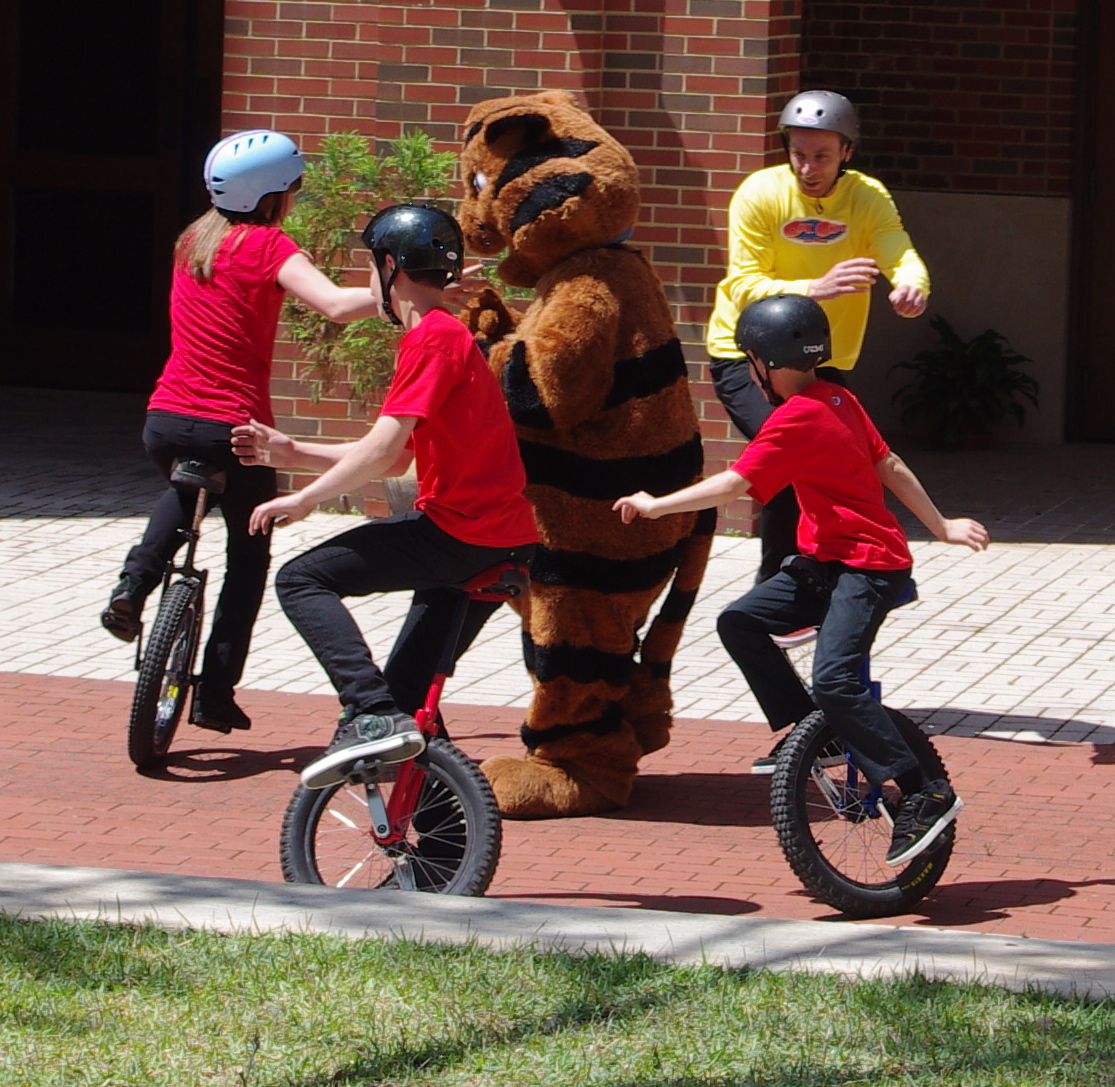 A few years after we started Cat.Chat, a friend of ours said to me: “Ger, I think you should consider doing Cat.Chat concerts for kids and families.” I can’t describe to you what happened inside me when she spoke those words. I quickly and abruptly said, “I rebuke that comment as concerts are not an option for me!”

Those who were a part of the conversation were quite surprised at my reaction since I typically take a considerable amount of time to process and respond with a gentler approach. My stern reply was a sign that something in me required deeper reflection. In my heart, I knew it meant the possibility of jumping into the unknown. YIKES! That scared me.  It really scared me.

You might be thinking, “Why is he so afraid?”  I did play guitar in a few bands over the years, so why would this be different. In my teenage years, I played in a rock band called Double Vision. After a few years of “not seeing clearly,” I started on a new path of seeking God’s vision for my life. I eventually played for a couple Catholic worship bands and felt at ease with my background role as a guitar and piano player.

What made me react with such defensiveness to my friend’s suggestion of starting up Cat.Chat concerts was my fear of being the “lead guy” as I’ve been known over time to be a quiet and shy guy. The greater challenge I encountered is remembering lyrics, including the ones to the songs I’ve written.

I wrestled with God for a few months over this and I eventually surrendered.

I sensed Him saying, “Are you ready for a new adventure?” I finally said yes! I have to admit my initial yes to become the Cat.Chat Man was not as joyful as “I Wanna Say Yes, just like Mary said.”

My wife Denise and I wrote up a concert script and decided to give this a go.

We performed our first concert in front of 1500 people at a Catholic Family Conference in Alberta, Canada. Was I afraid? No. I wasn’t afraid. I was terrified!

Concert day arrived. We prepared as best as we could, and I tried to memorize all my songs and parts of the script. As the MC was introducing us, a loud cheer of excitement arose from the crowd. I was thinking to myself, “Why on earth are they so excited?

During the 10 second countdown I felt like a soldier about to leave his bunker and be exposed to God knows what.  5, 4, 3, 2, 1…. I regained my focus and prayed, “Lord, I give you my fears. Fill me with courage for you are with me!” Instantly, the opening song started, I pulled the curtain back and darted onto the stage saying, “Hello everybody. It is so great to be here!” All the while trying to convince myself of what I just said.

After I reluctantly got through the first song, the rest of the concert was filled with fun and excitement. I gained confidence, zeal and courage and felt in my heart that this is exactly where God wanted me. I knew He was with me and I could trust in Him despite my fears and uncertainties.

Almost two decades of touring, with over 650 concerts across Canada and USA, I am humbled by what God has done with our Cat.Chat family ministry. I don’t always obey or willingly say yes to the promptings I receive from others or from God, but I sure am glad I said Yes to doing concerts. It was one of the biggest blessings we experienced as a family. We were able to reach over 130,000 kids and families with the joy of the Gospel and make the faith come alive in their hearts.

So what are you afraid of? What fear do you have to surrender to God. Saying Yes to what you sense could be God’s will, despite your fears, could turn out to be one of the biggest blessings in your life and in the lives of others.